Amber Heard‘s emerged for the first time since being on the losing end of the Johnny Depp defamation trial … trading a private jet for a chauffeured car. 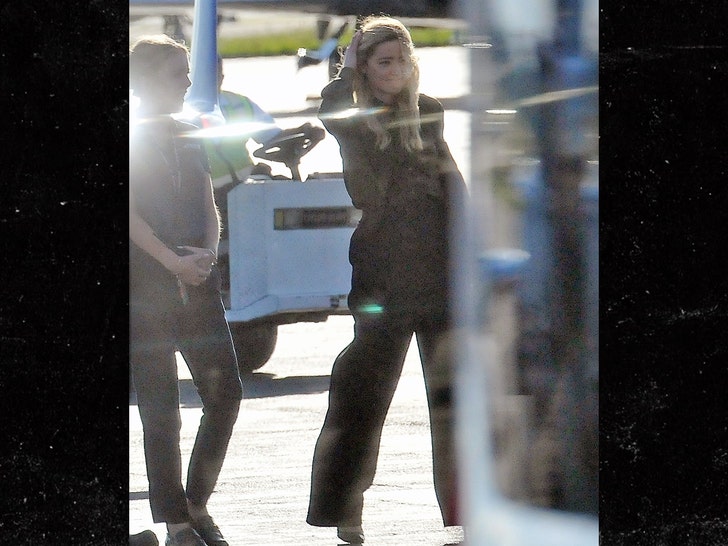 The actress popped up Friday at an airfield in Washington, D.C. — where she climbed down the stairs of her private plane and was ushered into a waiting luxury SUV. Amber’s traveling party is at least four deep … including her sister, Whitney Henriquez.

We’re told earlier in the day she’d been in NYC for meetings, but caught a flight from New Jersey to D.C. and then made her way back to Virginia. 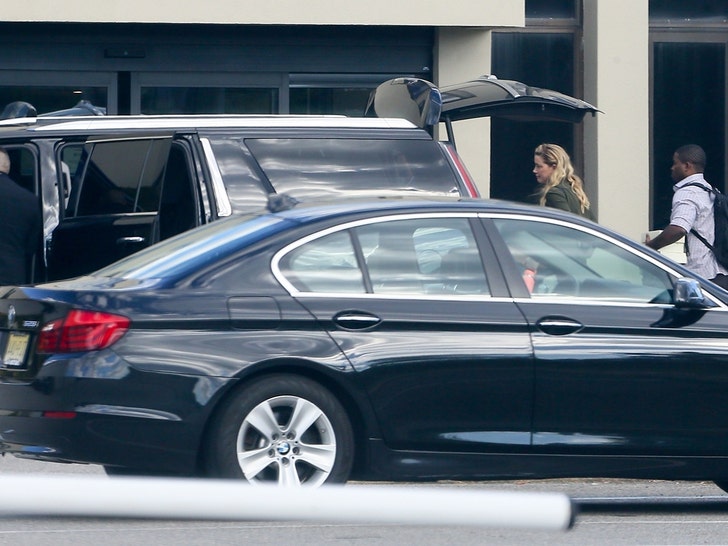 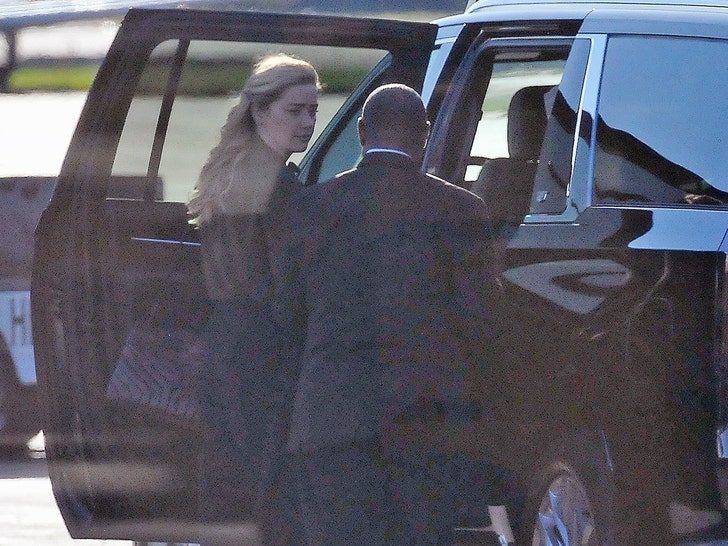 Of course, Amber would probably have a tough time flying commercial these days, even if she was in first class, there are a lot of Depp fans out there. 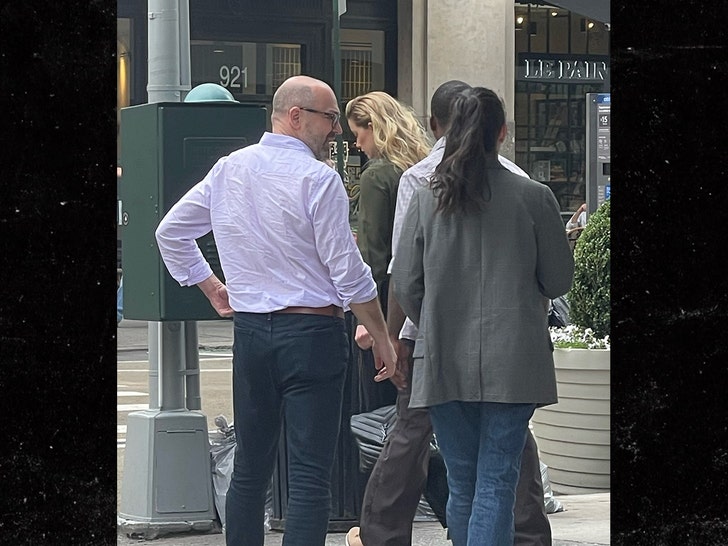 For what it’s worth, Amber’s legal team has vowed they’ll appeal the decision … but no word on the timeframe.