This afternoon, IGN put on its now-yearly Summer of Games presentation, which featured an abundance of game trailers covering all genres and tastes. Fellow associate editor Wesley LeBlanc and I watched the show together and picked out a handful of titles we look forward to seeing more of in the future. Now, this list won’t contain the big hitters of the show like Gungrave G.O.R.E., DNF Duel, The Walking Dead, or the newest Aliens: Fireteam Elite expansion, but instead are highlighting some games you may not already know. Check out these great-looking indie titles coming to a gaming machine near you:

“Protagonist Kurt needs a certain kind of break but just can’t seem to find one in this in this trailer of The Last Worker. This narrative adventure explores what happens as humans are replaced by robots at a shipping warehouse in an end-stage capitalist environment.” 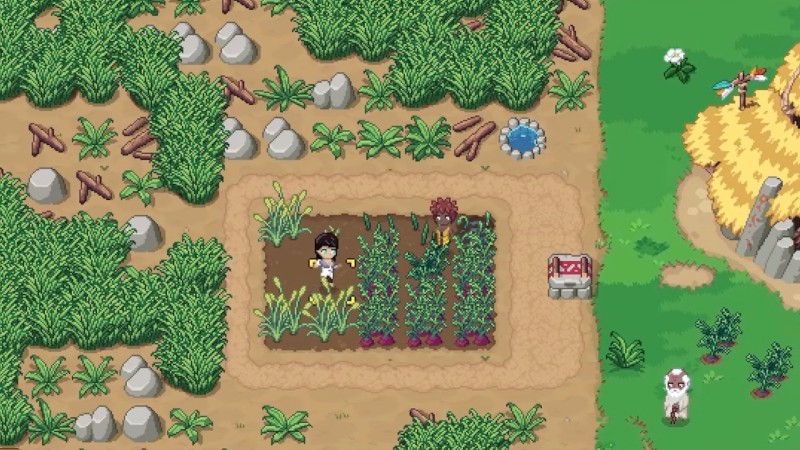 Roots of Pacha was announced last year, but today’s trailer gave us another look at the beautiful Stardew Valley-like farming game. It also features more of the game’s extremely-catchy music, too. And to coincide with that, we got a look at the music rhythm minigame in Roots of Pacha. Soda Den’s latest has a Steam demo that you can play right now, and if you use the code “Smiley,” you’ll get an exclusive cat hat for use in it.

Here’s how Roots of Pacha is described in the IGN trailer released today:

“Roots of Pacha allows you to build, harvest crops, make friends with animals, and help grow your village in single-player or co-op mode. This trailer for Roots of Pacha gameplay shows off some new elements you can experience while playing.” 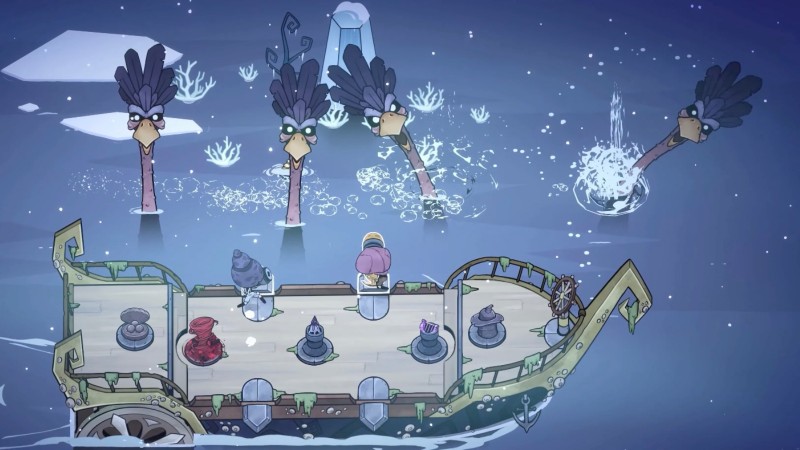 A new trailer for Ship of Fools was released today, revealing that Fika Productions’ ship-faring roguelike is coming to consoles. Plus, this colorful and chaotic game will feature both online and couch co-op. The new trailer also reveals another look at the frantic gameplay as well as its many in-game shops to visit and the map we’ll be using to navigate these dangerous waters. Ship of Fools hits PlayStation 5, Xbox Series X/S, Switch, and PC sometime this year. 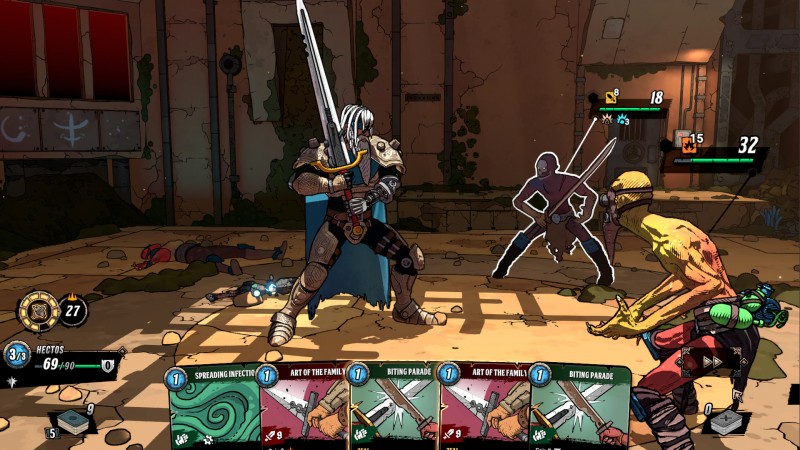 From the minds of Broken Spear Inc. comes Beneath Oresa, a new deckbuilding roguelike that sets players on an adventure in the tunnels beneath the city of Oresa. Each character you bring into the tunnels has different perks to utilize to try to survive the dank and dangerous underground. The new trailer featured in today’s IGN showcase revealed a new boss, a fleshy, imposing mass of a monster with a makeshift spear in-hand, and charging at the player character from the darkness. Beneath Oresa looks beautiful and intriguing. If you’re also interested in checking it out before its nebulous 2022 release date, there’s a demo to check out right now on Steam. 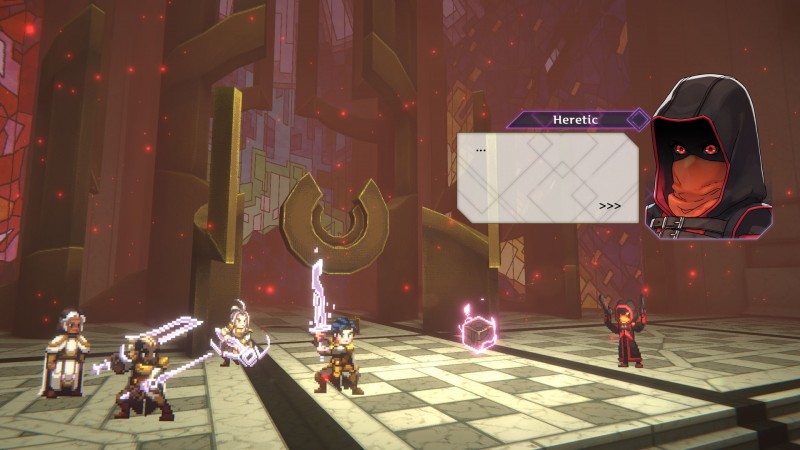 This JRPG from the developers at Pixelated Milk is not only fun to look at, but it looks like it could be a great throwback to classic role-playing adventures. Pseudo-mimicking the HD-2D style Square Enix has utilized in recent years, SacriFire has that cool new-school retro look we love to see. It marries both real-time elements in combat with traditional turn-based actions to create what we hope is exciting and strategic gameplay. Currently, SacriFire does not have a set release date, but it is expected to land on PC this year.

What piqued your interest from the IGN Summer of Games showcase this year? Let us know in the comments below!