Todd Chrisley is doing home confinement in style, hanging out in his huge mansion with a sweet delivery while he awaits sentencing in his bank fraud and tax evasion case.

The reality TV star emerged from his not-so-humble abode Friday for the first time since he was put on house arrest following his guilty verdict. 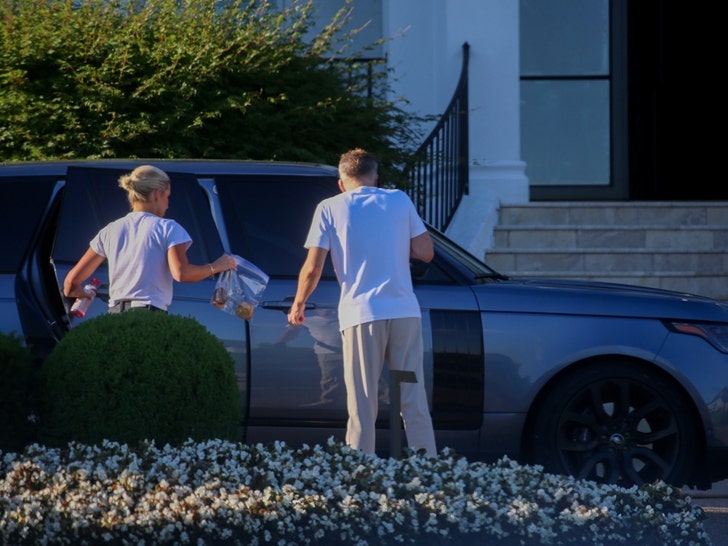 What got Todd out of the main house, down the front steps and onto the driveway … a bakery delivery from his daughter, Savannah. The treats look homemade, and are probably better than anything he might eventually get in federal prison. 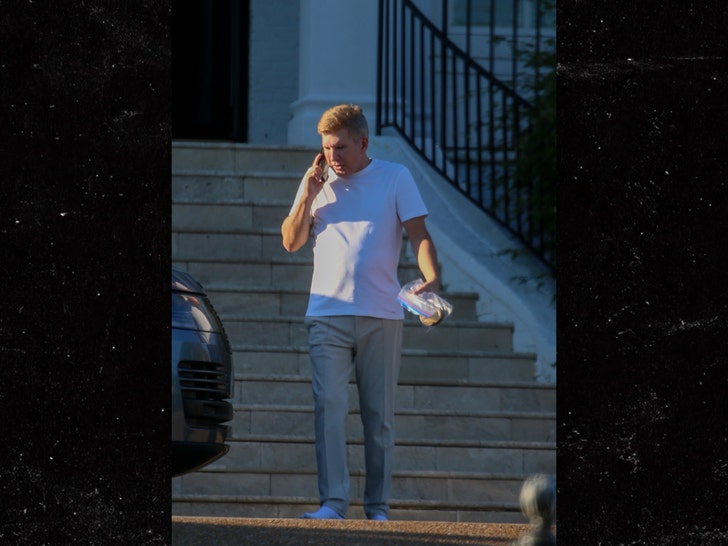 As you know, Todd and wife Julie were found guilty Tuesday of a laundry list of charges, most notably bank fraud and tax evasion … and now they’re facing up to 30 years in federal prison, though the family lawyer says they plan to appeal the verdict. 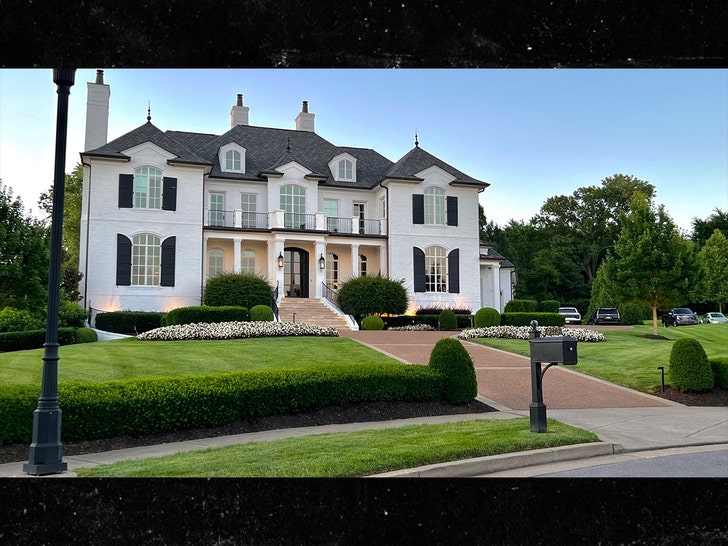 In the meantime, Todd’s stuck at home in his Nashville estate, which doesn’t seem too bad … especially considering what might lie ahead.